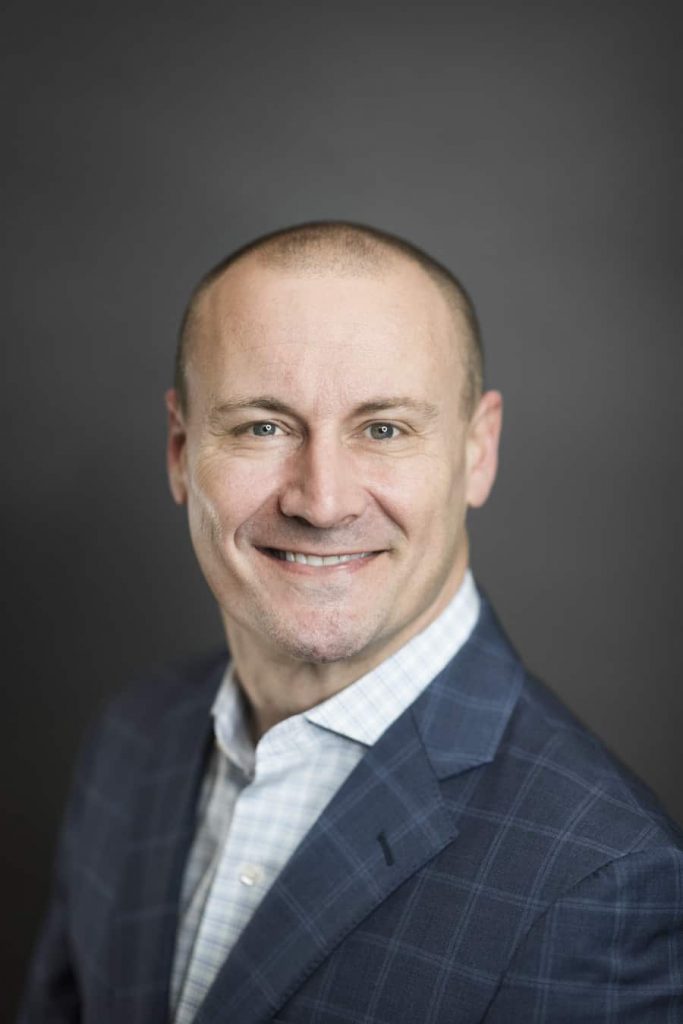 Connor Grimes leads the CBI TEAM of Central Arkansas, leveraging a lifetime of experience doing deals for business sellers and buyers across both Main Street Mom and Pop businesses to multi-million dollar deals with Private Equity Groups across the USA. As the owner of the CBI TEAM Central Arkansas office, Connor directs a Team of trained, equipped and motivated Professional Business Intermediaries (PBIs) who are dedicated to helping business owners confidentially sell their businesses to secure their financial future. Grimes started his business brokerage career in the Springfield, Missouri Office of CBI before moving on to work in all capacities in the Northwest Arkansas corporate headquarters of the company. Grimes went on to manage the home office of Sunbelt Business Brokers in Charleston, South Carolina, working side-by-side with Sunbelt Network founder Ed Pendarvis.

Having spent years being mentored by his father, Carl, along with Pendarvis, Grimes eventually made his way back to Central Arkansas, closer to his family farm outside of his hometown of Clarendon, where he duck hunts and fishes for crappie. In September 2013 Grimes established CBI TEAM Central Arkansas in West Little Rock. In a short period of time, the CBI TEAM Central Arkansas Team became the largest and most successful business brokerage company in the area, closing deals ranging from $120,000 up to $6,000,000+.

Grimes has developed a strong reputation for knowledge and experience in business brokerage. He has spent time traveling the country training other business intermediaries to utilize the processes CBI uses to bring business sellers and buyers together.

In February. 2019, Grimes and his wife Heather opened another business, Hurts Donut Company in Little Rock. Employing over 100 people, Hurts quickly became the talk of the town, opening directly across the street from the Statehouse Convention Center in downtown Little Rock. Heather and Connor have a son, Cache, named after the Cache River in Monroe County. They attend and are active at Cross Point Church in Bryant.

A partial list of business sold by Grimes and the CBI TEAM in Central Arkansas: